Leg B14 - From Lucca to San Miniato

Leg B14 - From Lucca to San Miniato

Flat leg, where the major attraction is represented by the large number of historical and religious building along the path: the walls and amphitheatre of Lucca, The Pieve di Capannori, the Badia di Pozzeveri, the church of San Jacopo and the historic centre of Altopascio.

From Altopascio the cycle path follows the walking one until Galleno, to later diverge from it until San Miniato. In Ponte a Cappiano the ancient bridge built by Medici was converted into an hostel.  From this point we ascend to the interesting historic centre of Fucecchio. Once crossed the Arno, we cycle along its bank for a brief stretch.

Water not available outside the villages. Water and resting points in Chimenti, Galleno, Ponte a Cappiano and Fucecchio. 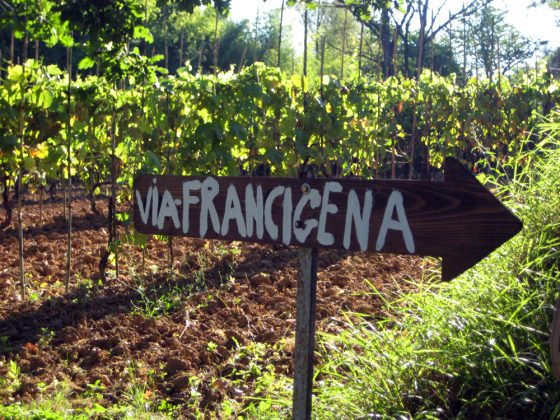