We cover the SS62 until the Cisa Pass and, always following the state highway, we descend until the fascinating city of Pontremoli, built between two rivers and characterized by a large number of bridges.

We remain on the right bank of the River Magra to later cross it in Terrarossa, shortly before entering Aulla. 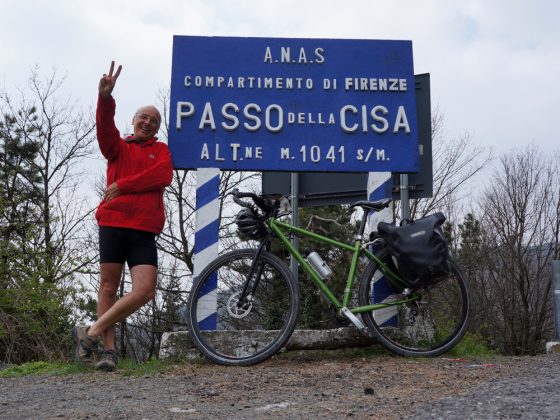